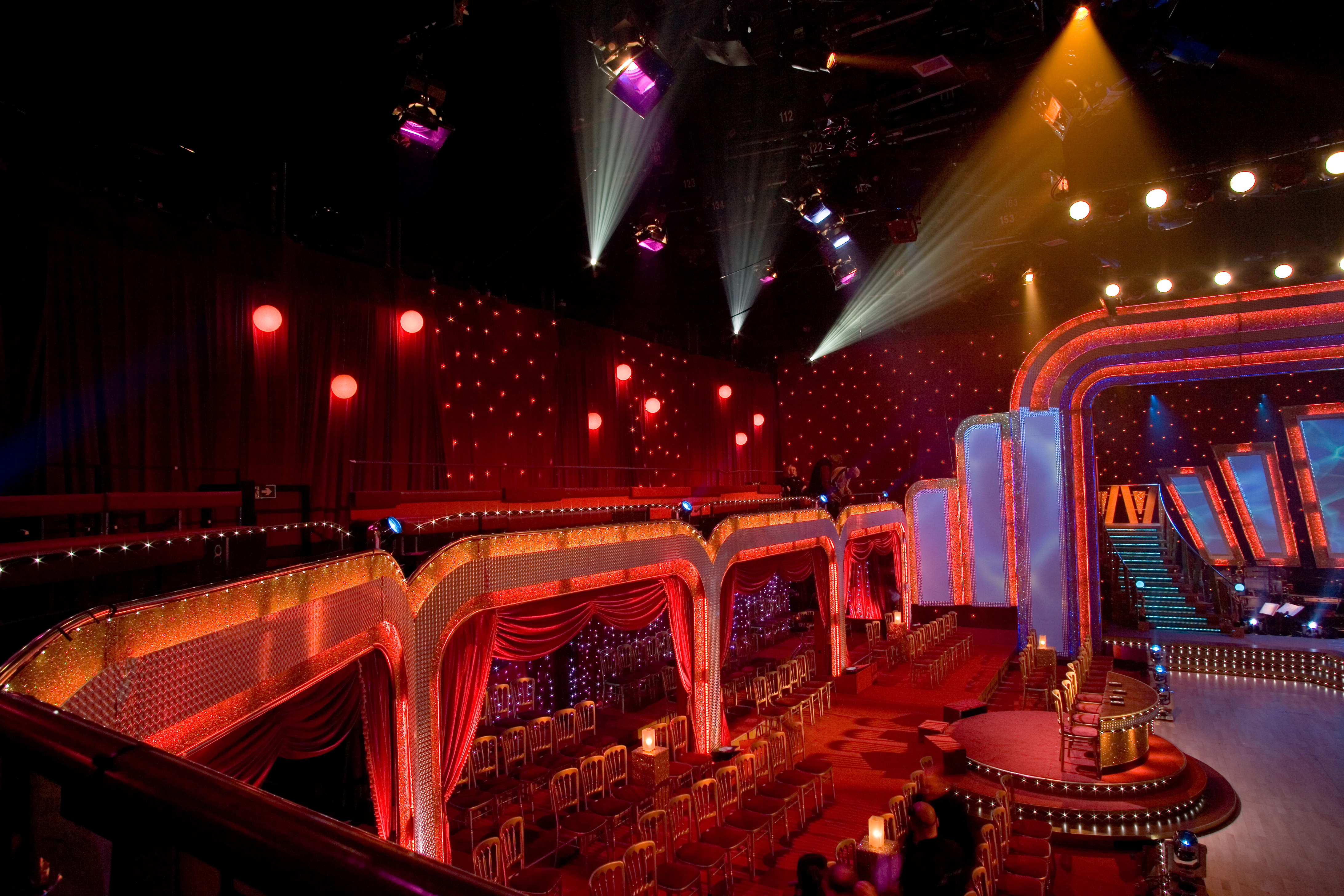 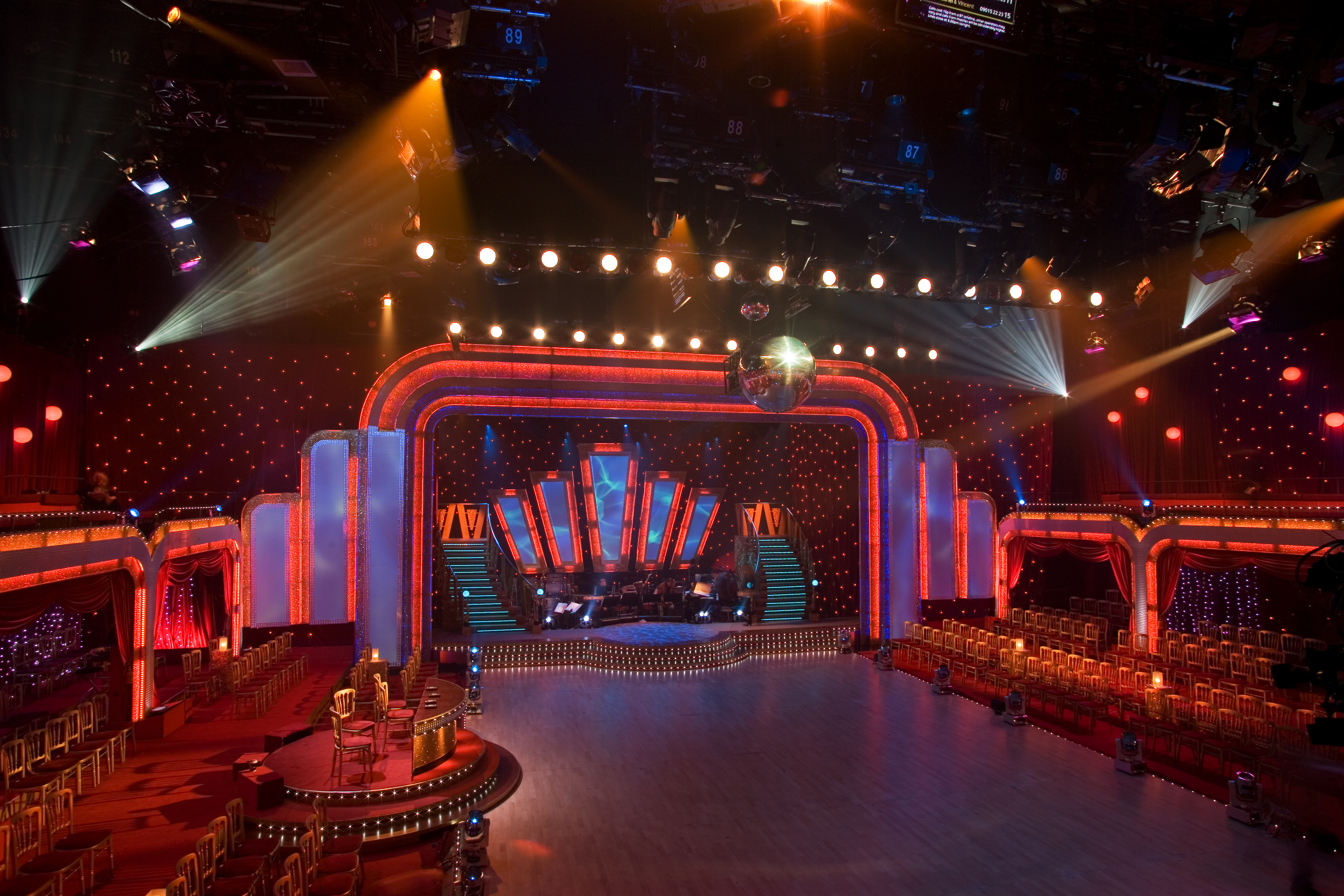 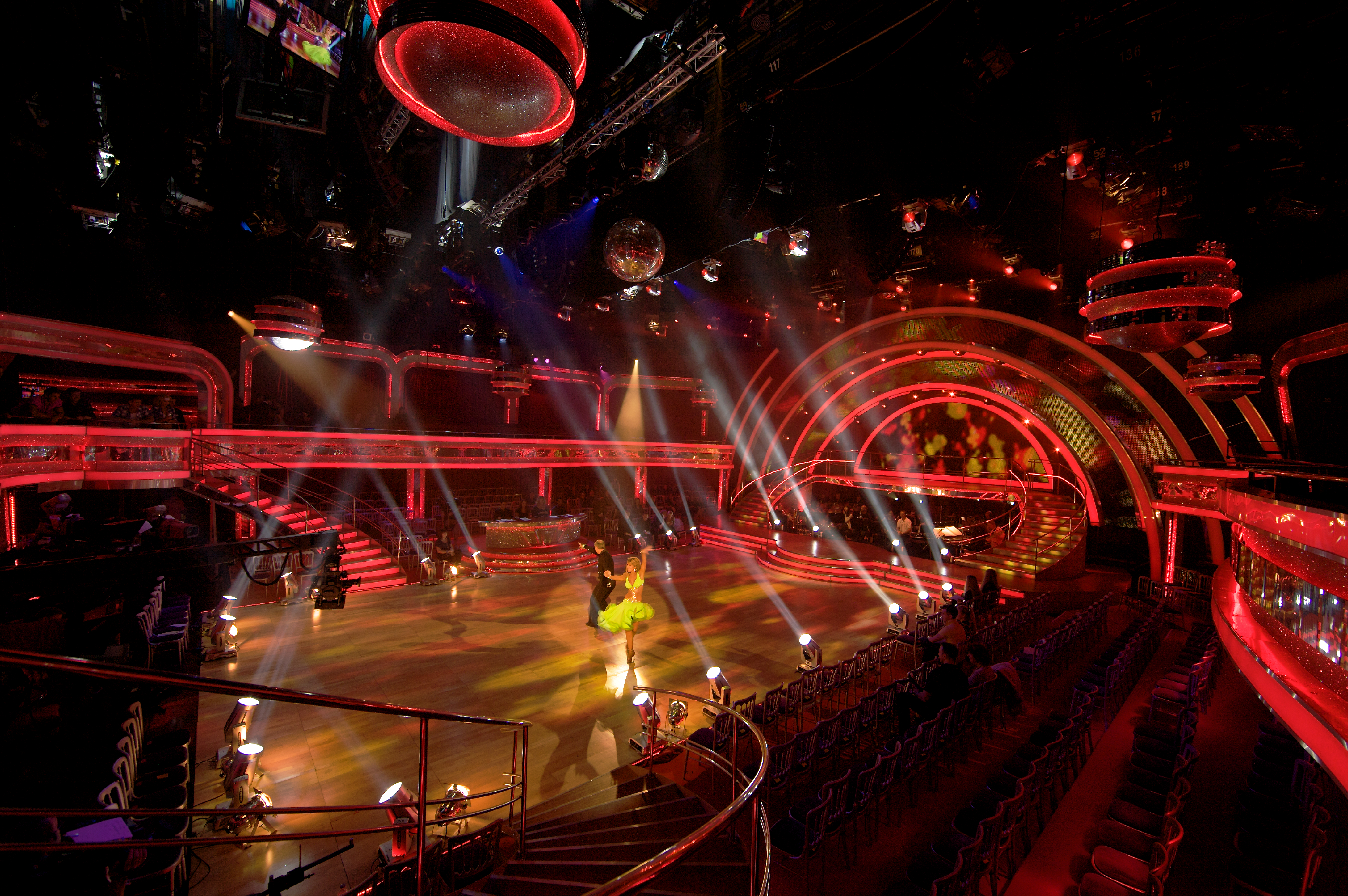 The television set for BBC Strictly Come Dancing is as iconic as the opening bars of the show’s theme tune, the fabulous dancers, the twinkle-toed celebs (well, sometimes) and of course the liberal use of fake tan and sequins.

This enormously successful prime time BBC One show has graced our screens every autumn since 2004 and EC Creative Services has been building its incredible set since the programme’s inception.

Originally a ‘set and strike’ set at BBC Television Centre and more recently a standing set at Elstree Studios we’ve also literally taken the show on the road to Wembley and also to the epicentre of all things ballroom, Blackpool Tower.

Now in its thirteenth series the set for Strictly Come Dancing has become bigger and better each year. The first set was built in less than a month and was transported down to London from our workshops in Oldham in three trucks. The current set took eight weeks to build, needed twenty artic trucks to shift it down South and was fitted during a two week, fifteen crew build at Elstree.

The set consists mainly of a heavy steel structure which includes fifteen mezzanine floors and staircases, six enormous spherical chandeliers, eight audience-backing arches, a presenters stage (for the rather wonderful Tess and Claudia), a band area and of course the famous Strictly dance floor without which the show simply wouldn’t be possible.

Here at EC we might not know our Cha Cha Cha from our Charleston but we do know how to create outstanding sets. As Patrick Doherty, award winning television designer for numerous shows including Strictly, said, ‘I’ve worked with EC Creative for over twenty years on numerous high-profile TV shows including The Weakest Link, 8 Out of 10 Cats, Tipping Point and of course Strictly Come Dancing.

The main thing that sets EC apart is the enormous breadth of knowledge and experience that the team has built up over so many years in the business. This includes the most effective construction methods, awareness of the properties of hundreds of different materials and insights into the latest technologies. These things, combined with a staff of highly skilled people, means their sets have an excellent standard of build and finish – plus they’re experts at making the budget stretch as far as possible too’.

If you’d like to talk to us about anything related to set design and build then we’d be delighted to hear from you.